Infected with the "rock virus" in early childhood through my parents it all started off with hammering away at innocent limestone formations in the Eifel, a low mountain range near Cologne, where I grew up, (yes, that’s where the  Middle Devonian Eifelian got its name from) searching for brachiopods, trilobites and crinoids. At that time none of us had any idea of fossil preparation and we actually expected to find the fossils all nice and complete jumping out of the rock. Years later, while buying the first unprepared trilobite-puzzles in Morocco, I got aware of how many potentially nice fossils we must have thrown away at that time. Another childhood memory is my first encounter with the world of minerals in the Juchem quarry near Idar Oberstein, which is still famous for the finding of Amethyst and Quartz druzes. I remember to have been pretty frustrated most of the time there, as my attempts to crack any basalt rock failed pitifully because little Peter of course became the most useless hammer and had to stay on the groundlevel of the quarry, where there was nothing more to find. But my older brothers were lucky sometimes, bringing down nice druzes from the wall of the quarry and that was when I saw my first real Amethysts!

Later on, in the mid-1970's, it was my brother Wolfgang, who took me to the next level by taking me to my first mineral shows in Munich and Berlin. He was one of the pioneers in Europe to travel to the Tucson Gem & Mineral Show to buy rocks for his strange new business he had started... a rock dealer and I remember how fast the quartz clusters from Arkansas or the Sandroses from Mexico vanished from our tables in the first Munich show, where I went with him. I was deeply impressed by his success at that time and already evaluating the possibility of converting my passion for stones into a profession as well. It should take some rockbands, a military service and several semesters of pretty useless studies of law, before I remembered the idea of doing Mineral Shows on my own. My brothers old Ford Transit van, some self-built lights and minerals on consignment from my brother and Dr. Ahmed, his friend from the buying trips to Tucson, who is also a rock dealer here in Cologne. That is how Stones unlimited was born and within a relatively short time I was able to embark on journeys through Europe and Morocco to buy my own minerals and especially fossils directly at the sources. Since then I have been buying in several countries around the globe and was lucky to make a lot of good friends and had so many unique experiences and encounters. On my website I offer you a little glimpse on some locations I visited in the last years. It is not much but I hope it helps to understand, why even after almost 40 years in this business, I still love to hunt rocks.

I hope you enjoy browsing through my shop. Please do not hesitate to contact me for any questions, suggestions or criticism! 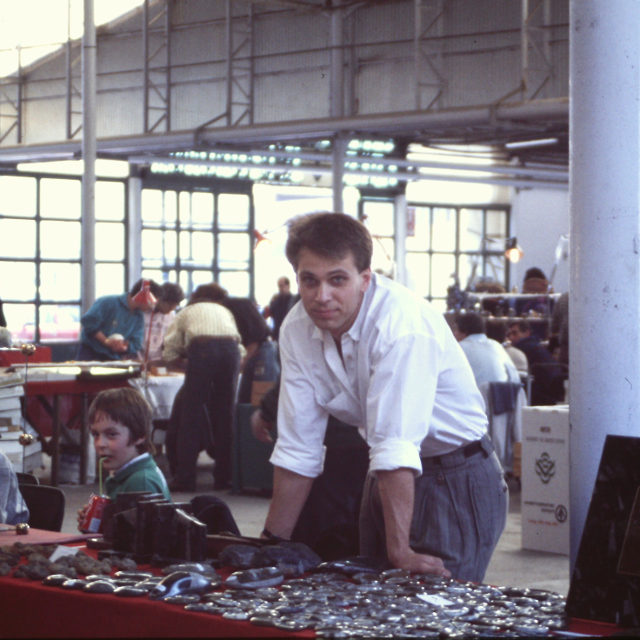 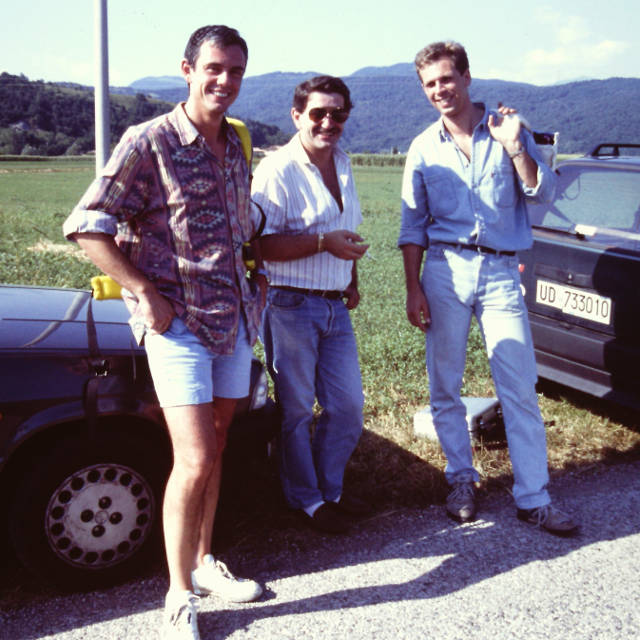 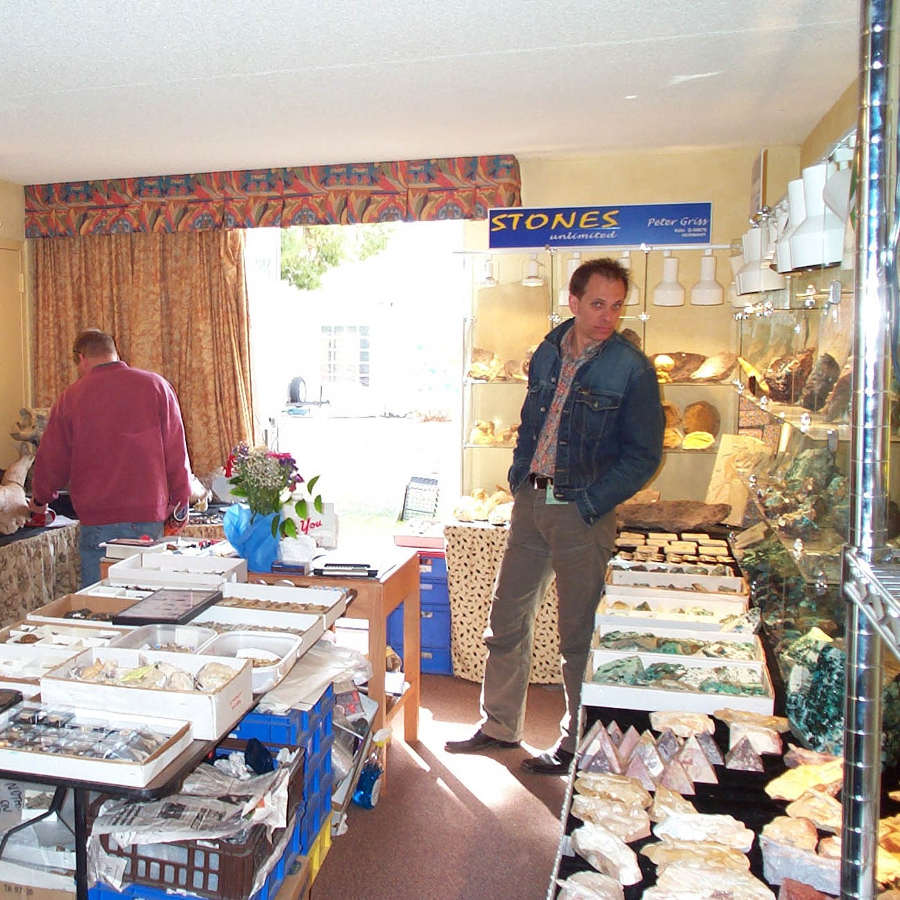 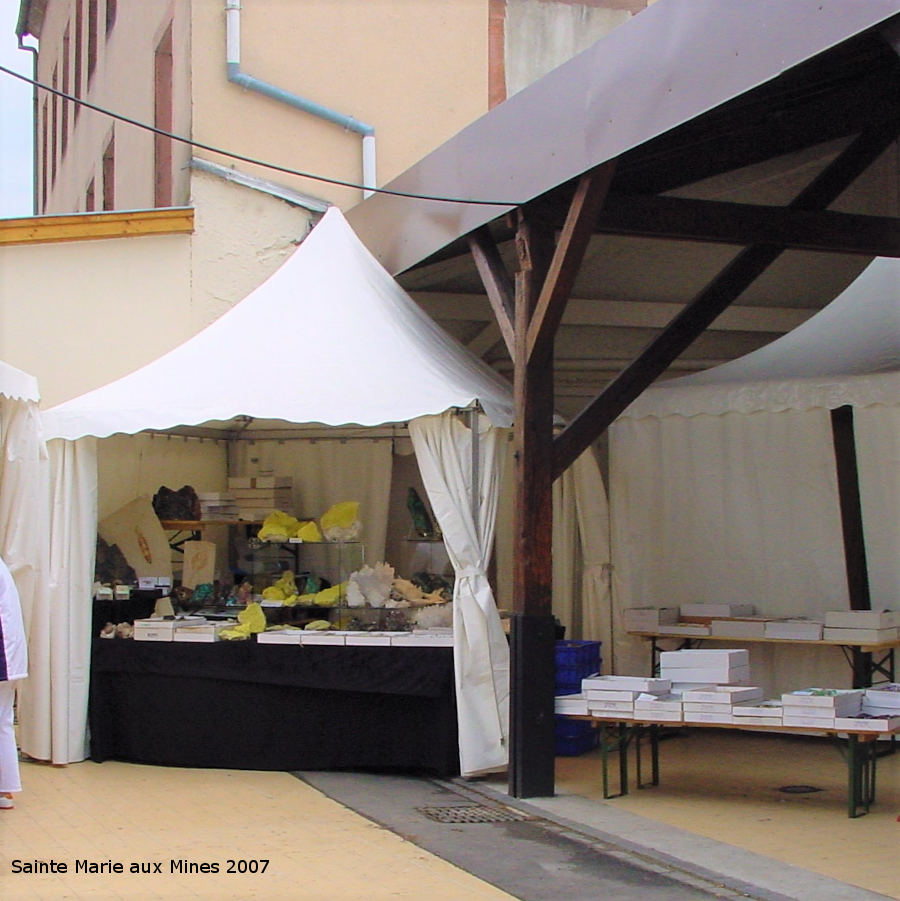